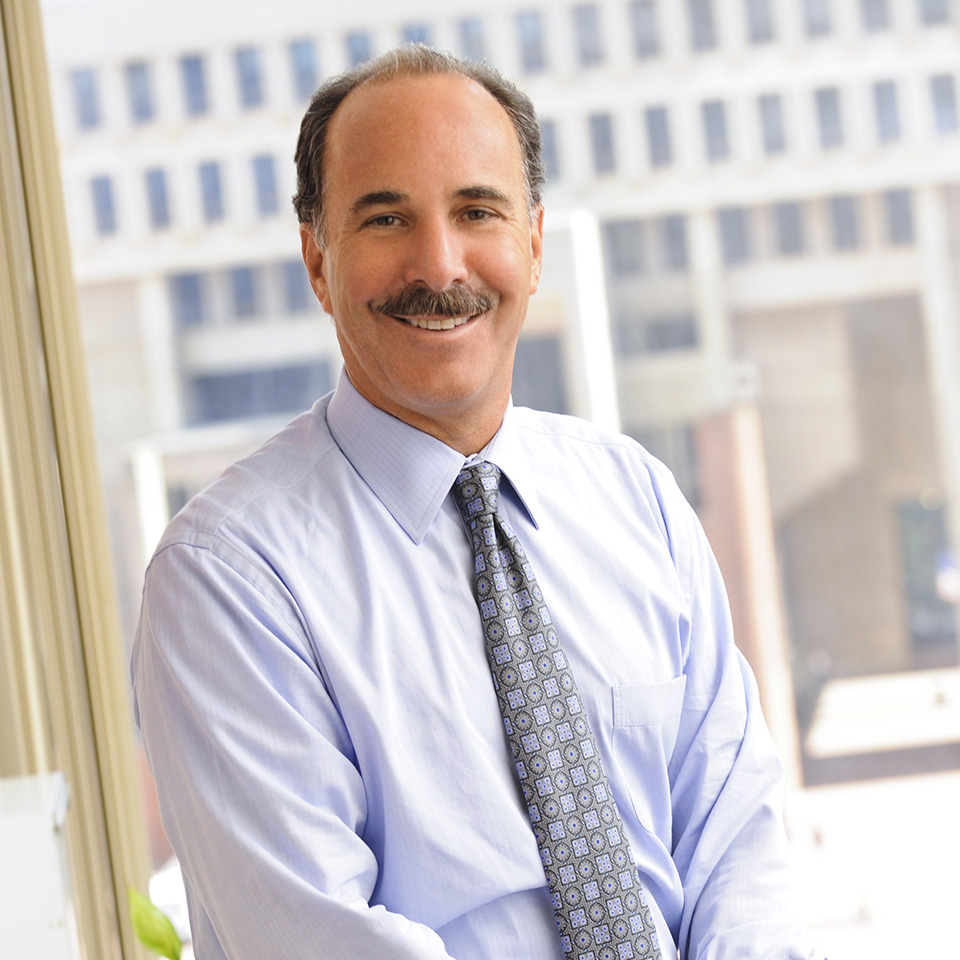 Breakstone was commenting on a change to the rules for voir dire in Massachusetts. Judges were long responsible for questioning prospective jurors to determine if they could sit fair and impartial in Massachusetts courts. But in 2014, the Legislature approved the introduction of attorney-conducted voir dire. For the first time, attorneys were allowed to directly question prospective jurors.

END_OF_DOCUMENT_TOKEN_TO_BE_REPLACED

The health care cost containment bill signed into law by Gov. Deval Patrick will soon bring sweeping changes to Massachusetts hospitals and patients, including more widespread use of electronic medical records and a “cooling off” period before filing medical malpractice lawsuits.

Patrick signed the bill into law on Aug. 6, 2012, six years after Massachusetts became the first state in the nation to require every resident to obtain health insurance. It is seen as the model for the federal health care law signed by President Barack Obama in 2010. The Massachusetts bill aims to save the state $200 billion in health care costs over the next 15 years, keeping spending at or below the same pace as the state’s economy through 2017. The law will: