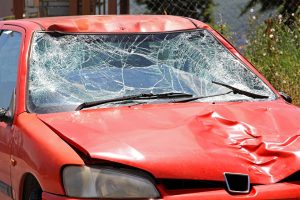 The Massachusetts Legislature is being asked to reconsider a ignition interlock law for first-time OUI offenders.

Many of us recall when Massachusetts passed Melanie’s Law to increase penalties for drunk drivers. This was a landmark bill aimed at preventing drunk driving injuries and deaths.

Yet today, when it comes to drunk driving laws, Massachusetts now falls behind some expectations. While ignition interlock devices are mandatory for repeat drunk drivers, they are not required for first-time offenders.

Each year, Mothers Against Drunk Driving (MADD) asks Massachusetts lawmakers to extend the requirement to first-time offenders. According to the advocacy organization, 119 people are killed each year in Massachusetts drunk driving crashes and that drunk driving fatalities account for 31 percent of all drunk driving deaths.

In January 2019, Gov. Charlie Baker and Lt. Karyn Polito included the measure in the administration’s road safety bill. According to the State House News Service, a hearing was held on the bill, but it remains to be seen if we will hear more this year. There was more than one bill filed this year, but no update since the summer.

Massachusetts Drunk Driving Laws
Massachusetts lawmakers passed Melanie’s Law in 2005 and this took effect in 2006. Named for the 13-year-old victim of a drunk driver, Melanie’s Law increased penalties for those charged with operating a motor vehicle under the influence of alcohol or controlled substances. It also increased jail time in drunk driving accidents resulting in serious injury and death.

Melanie’s Law was the state’s introduction to the ignition interlock device, a small unit designed to detect alcohol on one’s breath. The device is electronically connected to the vehicle’s ignition and won’t allow drivers to operate if they are intoxicated. Over the past 13 years, ignition interlock devices have been installed for more than 17,000 drivers, according to Mass.gov.

According to MADD, ignition interlock devices stopped drivers 31,845 times in Massachusetts between December 1, 2006 and December 1, 2016.

State by State: Ignition Interlock Laws
The national debate over ignition interlock devices dramatically changed in 2013. This is when the National Highway Traffic Safety Administration (NHTSA) released new model guidelines encouraging states to pass requirements mandating use of ignition interlock devices for first-time offenders. States were also urged to establish a minimum period of time for use.

According to the National Conference for State Legislatures, 28 states and the District of Columbia now have mandates for all offenders. These include New Hampshire, Vermont and Connecticut. The ignition interlock law is slightly different in Maine. Rather than mandating use, first-time offenders are eligible to get their license back earlier (after 30 days) if they keep the ignition interlock installed for the remainder of their sentence.

Like Massachusetts, Rhode Island requires use of ignition interlock devices for repeat offenders, though there are differences in the state laws.

Federal Law: Ignition Interlock
MADD isn’t the only organization pursuing ignition interlock devices. The Chicago Tribune reported a former NHTSA administrator was before Congress this summer, urging members to pass a law mandating automakers build vehicles with passive ignition interlock devices. According to the official, the technology has been available since 2006 and wider use could save up to 7,000 lives each year.

At Breakstone, White & Gluck, our Boston car accident lawyers specialize in investigating all types of car accidents, including those caused by drunk drivers. With more than 100 years combined experience, Breakstone, White & Gluck has represented numerous drivers who have been struck by intoxicated drivers. In drunk driving claims, the injured person may be entitled to compensation from the at-fault driver’s auto insurance policy. Additional compensation may also be available through other sources, including restaurants, bars and other establishments.

END_OF_DOCUMENT_TOKEN_TO_BE_REPLACED 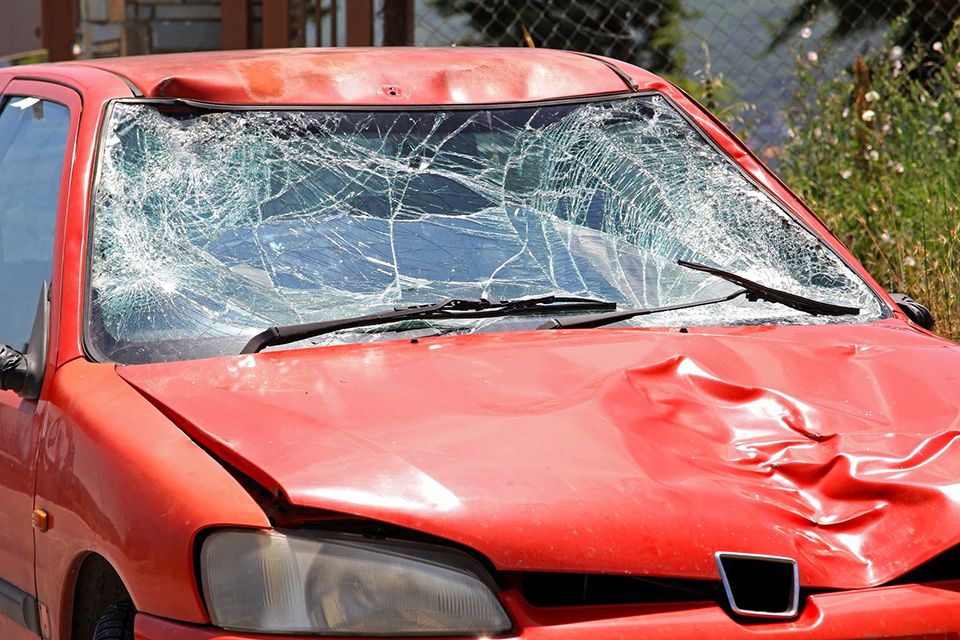 In Massachusetts, it is illegal to operate a motor vehicle with a blood alcohol concentration of .08 or higher, under M.G.L. c.90 § 24. The limit is .02 for drivers under 21. If police suspect drivers are intoxicated, they can be stopped and given a breathalyzer test. Drivers charged with operating under the influence can face a loss or suspension of their Massachusetts driver’s license and fines. Alcohol education training is a requirement in Massachusetts.

In addition, drivers can be sentenced to serve jail time, which is more common for subsequent offenses or when their actions cause death or serious injury.

As for drivers with more than one drunk driving offense, Massachusetts law does require them to use ignition interlock devices for a period of two years. M.G.L. c.90 § 241/2.

MADD and safety advocates say this is too little. And it falls short of the National Highway Traffic Safety Administration’s recommendation, which calls on states to require first-time offenders to use the devices and establish a minimum length of time for use. Twenty nine states have done so, according to the National Conference of State Legislatures.

Drunk driving continues to be a serious problem, killing almost 30 people daily across the U.S. (Source: NHTSA). Meanwhile, the state of Massachusetts reports about 150 people are being killed by drunk drivers each year. These drivers have a blood alcohol concentration of .01 and higher. Eighty percent of the deaths were caused by drivers operating with a blood alcohol concentration of .08 or higher.

In Massachusetts, when drunk driving leads to injury, a driver can be convicted of operating under the influence by the criminal courts.

Further, they can be held liable and have to pay monetary damages to the victim or multiple victims. Our Boston car crash attorneys have handled liquor liability cases for injury victims and their families for more than 25 years in Massachusetts. Our attorneys are experienced in investigating these crashes and identifying all the parties who may share responsibility. In addition to drunk drivers, commercial establishments such as bars and restaurants have a responsibility not to serve patrons who are already intoxicated. This area of law is known as dram shop liability.

Individuals also carry responsibility when minors consume alcohol at their homes under social host liability law. When someone provides alcohol to a minor – or their teenager does so – it’s a consequential offense in Massachusetts. A parent can be held liable and have to compensate the injured person or persons. Parents can also face criminal charges leading to fines and jail time.

Breakstone, White & Gluck is a Boston law firm specializing in representing individuals injured in car accidents, truck crashes and other collisions caused by negligent and reckless drivers. Our lawyers are experienced in representing drivers, pedestrians, cyclists and motorcyclists injured across Massachusetts, including in Boston, Cambridge, Somerville, Everett, Lynn, Newton and Waltham.