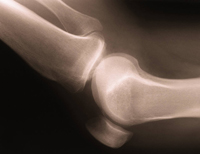 The Boston product liability lawyers at Breakstone, White & Gluck are experienced at handling claims involving defective medical devices and dangerous pharmaceuticals. If you have been injured by a defective product, contact us today at 800-379-1244 or 617-723-7676 or use our contact form.