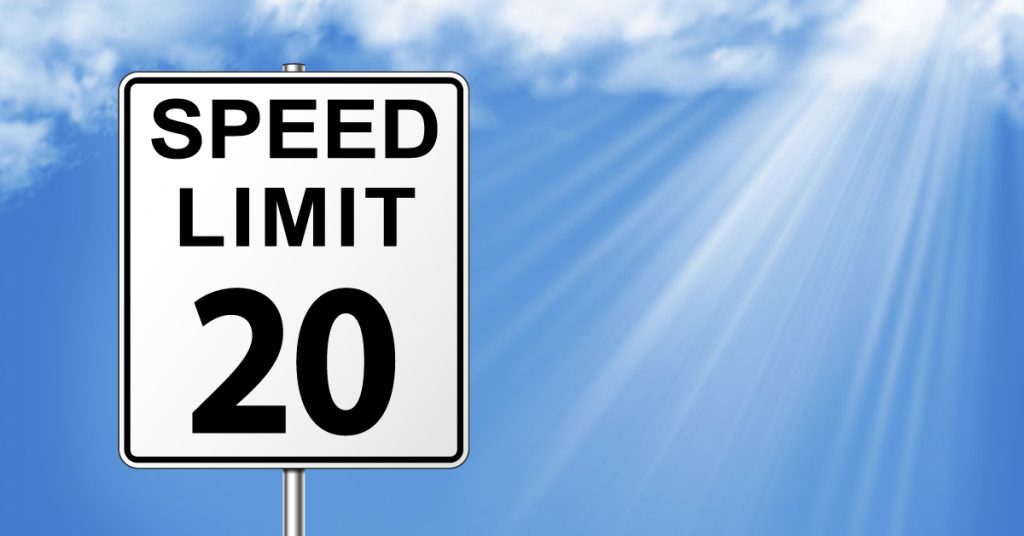 The Boston law firm of Breakstone, White & Gluck has represented those injured by negligence since 1992. Our attorneys have over 100 years combined experience handling motor vehicle accident and pedestrian accident cases for clients. If you have been injured in a car crash caused by speeding, learn your legal rights. For a free consultation, contact our Boston car accident attorneys at 800-379-1244 or 617-723-7676 or use our contact form.