Wearing a bicycle helmet is the most effective way to prevent a serious head injury on a bicycle. It is most important for young children who are still in development and building their strength.

Breakstone, White & Gluck is continuing its commitment to bicycle safety by donating children’s bicycle helmets through our Project KidSafe campaign. Here are a few recent and upcoming events: 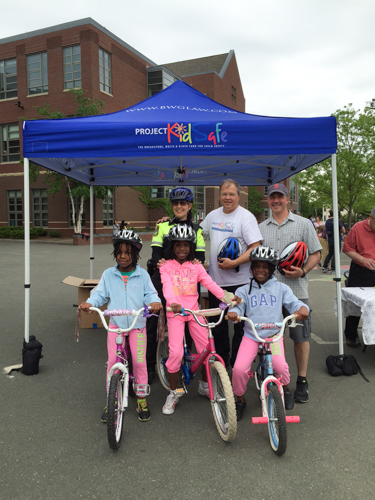 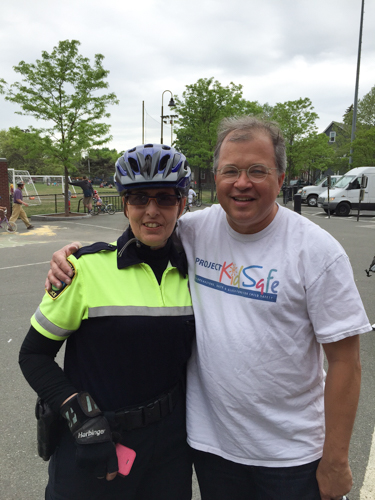 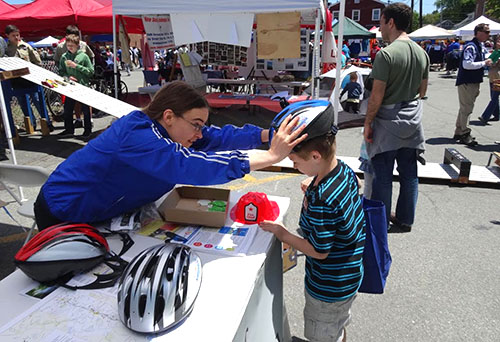 Photo: A volunteer helps a child adjust a bicycle helmet at Discovery Day in Lexington, Massachusetts.

About Breakstone, White & Gluck
The Massachusetts personal injury attorneys at Breakstone, White & Gluck donate bicycle helmets through our Project KidSafe campaign. Since 2013, we have donated over 4,500 bicycle helmets in Boston, Cambridge, Somerville, Arlington and other communities. Our partners include the Boston Bikes’ Roll It Forward program, CYCLE Kids in Cambridge, the Somerville Public Schools and other groups. Read more.