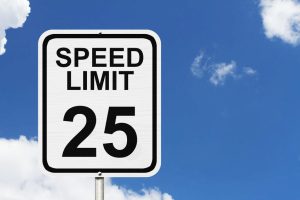 Boston city officials say that when crashes happen, faster vehicles are likely to cause the most serious injuries and fatalities. According to the City of Boston website, at 20 mph, there is a 17 percent likelihood that someone will be seriously injured or killed. At 40 mph, there is a 79 percent likelihood. Slower vehicles can be stopped more quickly, and the slower speeds allow for longer reaction times.
END_OF_DOCUMENT_TOKEN_TO_BE_REPLACED