As part of our Project KidSafe campaign, Breakstone, White & Gluck was pleased to donate bicycle helmets in Watertown over the weekend. The Watertown Bicycle & Pedestrian Committee set up outside the Little League fields and reached out to children and parents, answering safety questions and fitting free helmets for children who needed one.  Committee members gave away roughly 70 of our Project KidSafe helmets. 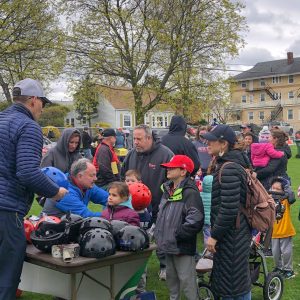 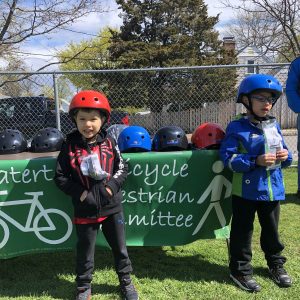 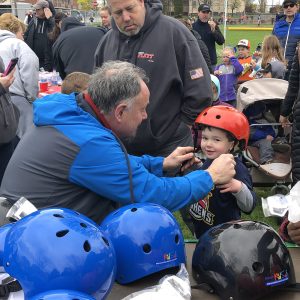 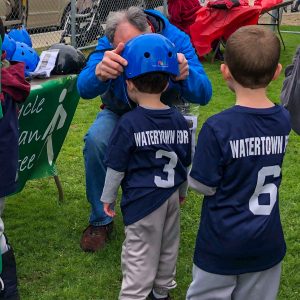 Breakstone, White & Gluck launched its Project KidSafe campaign in 2013, with a goal of keeping children safe on bikes in Massachusetts. We have since donated over 25,000 bicycle helmets to children in partnership with local bicycle committees, police departments, schools and other community organizations. Bicycle committees are a key part of our campaign, helping children and families select and fit helmets at fun and casual gatherings alongside friends and neighbors.

About Breakstone, White & Gluck
Breakstone, White & Gluck is a Boston personal injury law firm which represents individuals who have been injured by the negligence and wrongdoing of others in Massachusetts. With more than 100 years combined experience, our lawyers are recognized throughout Massachusetts and New England for their work representing those injured. We are committed to supporting bicycle safety, supporting MassBike, Boston Bicyclists Union and other Boston-area bicycle clubs.