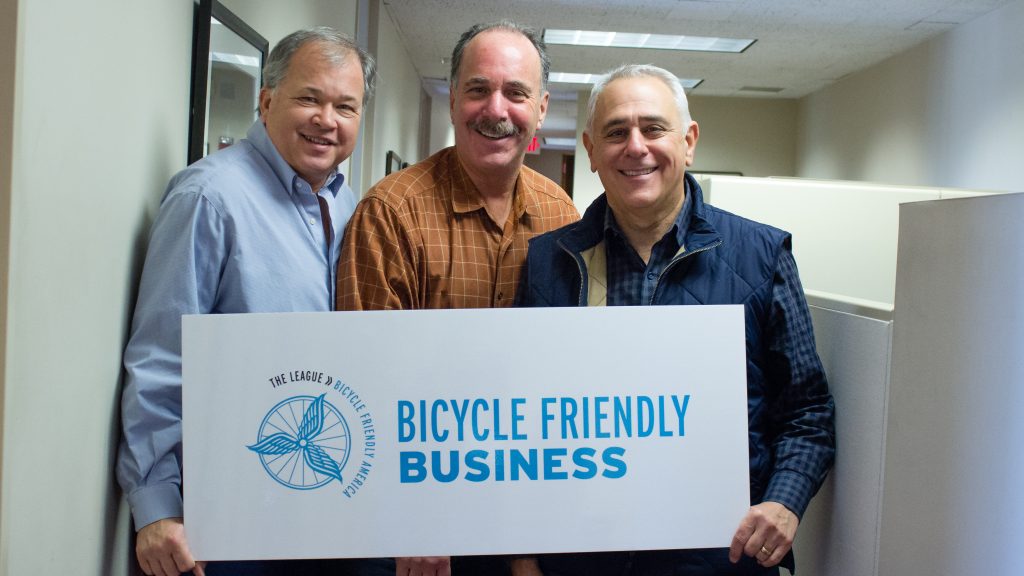 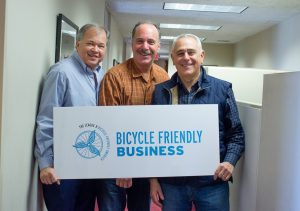 “The League of American Bicyclists is excited to recognize this latest group of new and renewing Bicycle Friendly Businesses for making their workplaces and their communities safer, happier, healthier, and more sustainable through bicycling,” said Amelia Neptune, Director of the Bicycle Friendly America program. “We applaud these businesses, including Breakstone, White & Gluck, for leading the charge in creating a more bicycle-friendly America for everyone.”

“We thank the League of American Bicyclists for recognizing Breakstone, White & Gluck,” said Attorney David W. White. “With traffic congestion and the high cost of commuting in Massachusetts, our firm’s goal is to support safe and accessible cycling opportunities for workers, school children, college students and communities, as well as cyclists who enjoy the sport.”

White added, “We look forward to supporting the League’s work as part of our bicycle safety outreach efforts in 2018.”

Project KidSafe
Founded in 2013, our Project KidSafe campaign has donated over 15,000 bicycle helmets to children in Boston, Cambridge, Somerville and across Massachusetts. Our firm has partnered with over 40 bicycle community partners, including Massachusetts Safe Routes to School, Boston Bikes’ Roll It Forward, CYCLE Kids and Somerville Public Schools, the Kiwanis Club of Somerville and Bikes Not Bombs. Each year, we partner with 10 police departments, including the Boston, Cambridge, Quincy and Everett police departments. Please visit our website for a list of our partner organizations.

As part of our Project KidSafe campaign, our attorneys participate in the National Bike to Work Day at Boston City Hall Plaza each May, distributing free helmets to cyclists who need a replacement and to workers who want to start riding. For the past four years, we have also supported Boston Bikes, a City of Boston program, and MassBike in campaigns to distribute bike lights. Massachusetts law requires cyclists to use bike lights to stay visible after sunset and before sunrise.