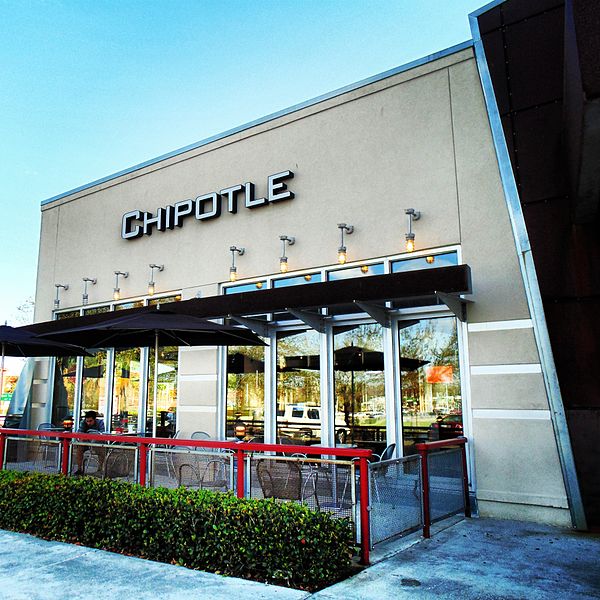 The Chipotle Mexican Grill in Cleveland Circle in Brighton remains closed after a norovirus outbreak, which has reportedly sickened more than 120 Boston College students.

Most of us eat at restaurants and trust they are safe. But there are hidden risks for food-borne illnesses and food poisoning, such as unsafe handling of food, not keeping the premises clean, and allowing sick employees to work. While some illnesses pass in a day or two, others are more serious and results in visits to the ER, hospitalization and even death.

If you suspect food poisoning, it is important to visit a doctor and depending on the length and severity of your symptoms, consult an attorney about your legal rights.

Chipotle restaurants in the northwest and Maryland have recently been linked to 52 cases of E. Coli food poisoning. But the City of Boston’s initial testing showed the presence of norovirus at the Chipotle in Brighton.

The Brighton restaurant closed Monday after Boston College reported 30 students, including members of the men’s basketball team, became sick after eating there. A college spokesman has since raised the number to more than 120 students. City inspectors have cited Chipotle with three violations, including allowing a sick employee to work a few days prior to the outbreak and cooking chicken and steak below the required temperature of 140 degrees.

Norovirus causes acute gastroenteritis, the inflammation of the stomach or intestines or both. Symptoms include stomach pain and cramping, diarrhea, vomiting and headaches. E. Coli can have similar symptoms, but norovirus is a viral infection and cannot be treated with antibiotics. Doctors often encourage those who are infected to drink plenty of fluids as they recover to prevent dehydration. Norovirus is not typically fatal.

Boston College has tested its students for both E. Coli and norovirus, but test results have not been released publicly.

What to Know About Food Poisoning, Medical Care and Your Legal Rights

Food poisoning is more common than many realize. Each year, 48 million (or 1 in 6) Americans suffer some form of food poisoning, according to the Centers for Disease Control and Prevention (CDC). While some cases make the news, many do not, even though 128,000 people are hospitalized and 3,000 die each year from foodborne illness.

How Common is Norovirus?
Each year, 19 to 21 million people in the U.S. suffer norovirus, according to the CDC. Doctors treat nearly 2 million people as outpatients and another 400,000 people have to seek care from hospital emergency rooms.

How Long Will Norovirus Symptoms Last?
Symptoms often appear after one or two days and individuals may be sick for two to four days.

Where is Norovirus a Risk?
You can contract norovirus by contact with an infected person, touching infected surfaces or when an infected person handles food. It is airborne and can stick to surfaces. Because of this, norovirus can spread quickly in places where large numbers of people gather and pass through, such as restaurants, schools and daycare centers.

Can I Sue for Food Poisoning and Norovirus?
As with any injury caused by someone else’s negligence, you may be able to file a lawsuit if you suffered food poisoning. But you should consult an experienced personal injury attorney to advise you on the law and your specific circumstances.

About Breakstone, White & Gluck
The Boston personal injury attorneys at Breakstone, White & Gluck have over 100 years combined experience representing individuals who have been injured in Massachusetts. We are experienced in representing those who have suffered food poisoning. If you have been injured, it is important to learn your rights. For a free legal consultation, contact us today at 800-379-1244 or 617-723-7676 or use our contact form.