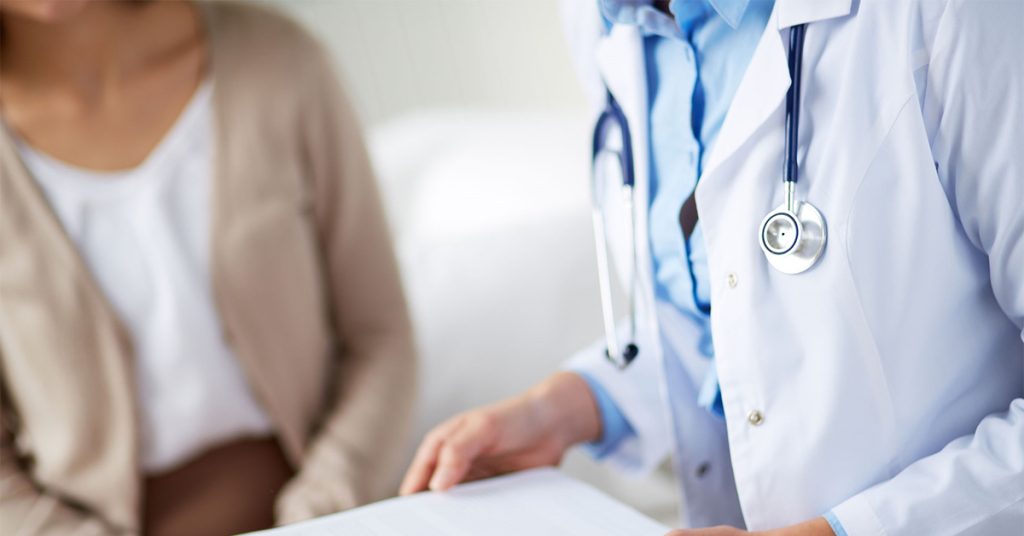 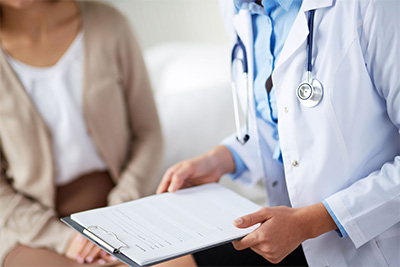 END_OF_DOCUMENT_TOKEN_TO_BE_REPLACED

Attorney General Maura Healey has announced seven Massachusetts nursing homes have agreed to pay settlements ranging from $30,000 to $200,000 to settle allegations of substandard care or regulatory violations. The AG’s office investigated and found several cases of injury and deaths in the nursing homes. In addition to fines, the facilities had to agree to implement three-year compliance programs, which include monitoring, audits and training. As a result of these investigations, two nursing home professionals agreed not to do business in Massachusetts for the next seven years. They have closed one of their nursing homes and are in the process of selling the other.

This nursing home will pay $85,000 to resolve allegations that it knew and failed to update inadequate bed rails, resulting in one patient’s death and serious injuries to a second patient. The nursing home had neglected to install new federally-compliant bed rails. As part of the settlement, Jewish Nursing Home of Longmeadow must participate in a three-year compliance program, during which it will focus on updating policies and procedures, conducting annual training programs and annual audits.

Synergy Health Centers agreed to pay between $100,000 and $200,000 to settle the AG’s allegations that the staff caused delays in delivering medical care, contributing to the deaths of two patients. In addition, the AG’s office reports that Woodbriar Health Center in Wilmington is being sold and Braemoor Health Center in Brockton has been closed.

Woodbriar Health Center is located in Wilmington in Middlesex County, near Burlington. There was a very serious incident there; a patient fell from a mechanical lift under a certified nursing aide’s watch. The staff then failed to communicate the patient’s X-ray results to her physician, delaying medical care. The state found the fall, communication failures and delay in care were “substantial contributing factors” in her death.

Braemoor Health Center, a Brockton nursing home south of Boston, was where the staff tried to resuscitate a patient who stopped responding during feeding. The staff failed to report the death to the Massachusetts Department of Public Health in a timely way.

Owned by Salmon Health and Retirement, Beaumont was accused of failure to establish safeguards to protect nursing home patients from falls. As a result, one patient fell 20 times. The last time, Beaumont did not call a nurse practitioner to evaluate her injury. Another mistake was the patient was not given pain medication before she died. The nursing home will now pay $37,500 to resolve the allegations and implement a three-year compliance program.

The Rehabilitation and Nursing Center at Everett

The nursing home was treating a patient with a history of escaping. The patient was on a “secure unit” but still managed to escape through several unlocked doors. Further, the home neglected to maintain the patient’s medical record for two months before the escape. The nursing home must now begin a compliance program, which will in part focus on staff retraining.

Owned by Genesis Health Care, the Wakefield Center will pay $30,000 and implement a compliance program to resolve allegations that a nurse’s inadequate training contributed to a patient’s death. The AG alleged the nurse did not accurately transcribe the patient’s medication order, which resulted in a blood clot and ultimately, the patient’s death.