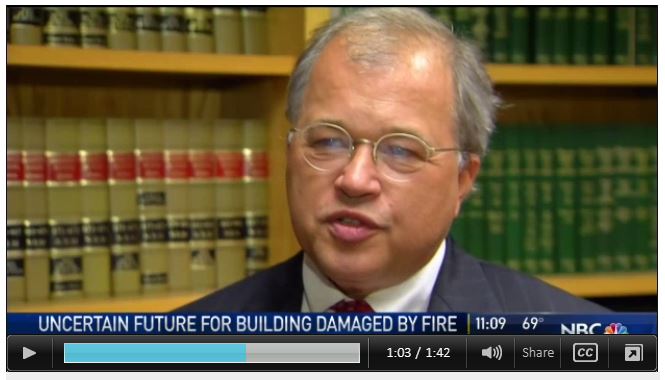 News outlets report residents planned to move in as early as July and August, but are now left with hard decisions following the tragedy.

“Whenever you have a big fire like this especially when you’re so close to completion, hundreds of lives are turned inside out,” said White, a past president of the Massachusetts Bar Association.