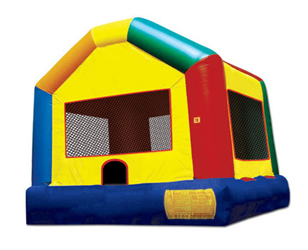 The Boston personal injury lawyers at Breakstone, White & Gluck have over 80 years combined legal experience. We have handled numerous cases involving improper maintenance, negligence and accidents in Massachusetts. If you have been hurt in an amusement ride accident, contact us today at 617-723-7676 or use our contact form.