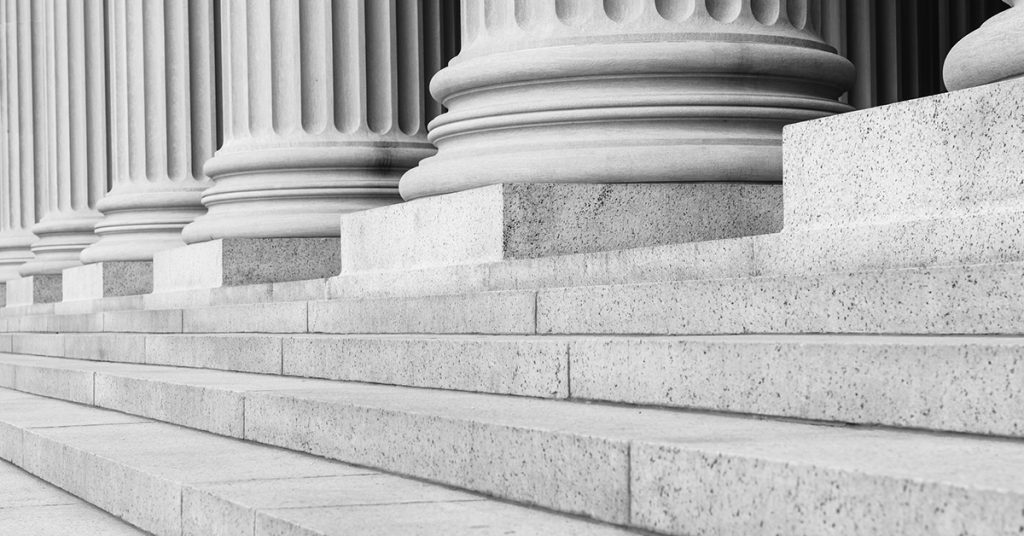 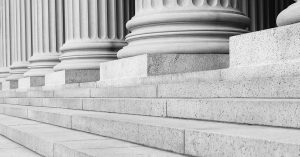 Judge Moriarty recently ruled in Holden v. Wal-Mart Stores East, LLP. In February 2016, the plaintiff alleged she stepped into the Wal-Mart in Hanover and slipped on water that had accumulated on the floor. The spot where she slipped was between the door and a mat, which would have prevented the fall, but which was located a few feet from the doorway.

“Whether Wal-Mart made reasonable efforts to protect the plaintiff against the danger is for the jury to determine,” Moriarty wrote. The judge reasoned that Massachusetts law is moving towards a unified standard or reasonable care for property owners, and that old common law exceptions are being eliminated.

In 2010, the Supreme Judicial Court of Massachusetts abolished the century-old double standard governing who could bring claims for injuries resulting from slips and falls on snow and ice. Now, property owners have a responsibility to use reasonable care in clearing snow and ice.

The Holden case is not yet resolved. If the case does result in a verdict against Wal-Mart, then Wal-Mart will have the option of appealing the summary judgment decision.

We believe that this is a sensible decision by Judge Moriarty, and that a uniform standard of reasonable care under all circumstances for property owners will lead to greater safety and fewer personal injuries.