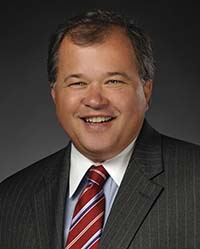 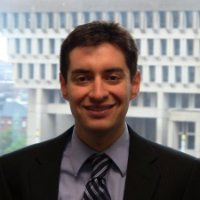 Congratulations to our associate, Sam Segal, who has been elected treasurer of the Massachusetts Bar Association’s Young Lawyers Division Board of Directors for the 2014-2015 year.

Segal graduated from Northeastern University School of Law in the spring of 2010. He joined Breakstone, White & Gluck as an associate after completing a co-operative internship with the firm as part of his studies. He earned a double-major undergraduate degree with honors from Arcadia University in Pennsylvania.

At Breakstone, White & Gluck, he specializes in personal injury cases, including those involving car accidents, bicycle accidents, medical malpractice and construction accidents. He was selected as a Massachusetts Super Lawyers Rising Star for 2013. Segal has participated in Young Lawyers Division events for several years and also volunteers as an attorney-coach for the Cambridge Rindge and Latin School Mock Trial Team.

Breakstone, White & Gluck has long been active with the Massachusetts Bar Association. Attorney David White served as president for the 2007-2008 term. White and attorney Marc Breakstone have led Continuing Legal Education seminars over the years, in topics such as personal injury and how to start a solo law practice. The firm is also a sponsor at the annual dinner each spring.

We congratulations all the Young Lawyers Division Board of Directors. Read the full announcement.
END_OF_DOCUMENT_TOKEN_TO_BE_REPLACED