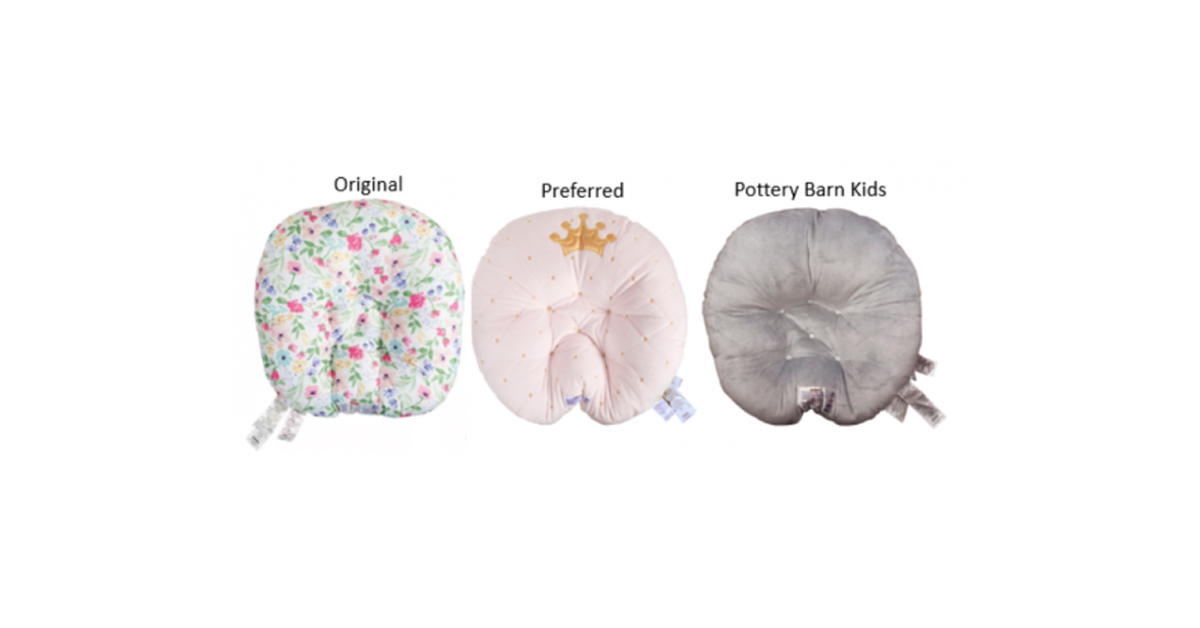 The Boppy Company has now recalled 3.3 million newborn loungers after the deaths of 8 infants. The U.S. Consumer Product Safety Commission (CPSC) and The Boppy Company announced the recall on September 23, 2021. Parents are urged to immediately stop using these products and to remove them from their homes.

The infants reportedly suffocated after being placed on their back, side or stomach in these loungers. The deaths were reported between December 2015 and June 2020.

The recalled products include:

In the CPSC’s announcement, The Boppy Company said the infant lounger was not marketed as an infant sleep product and included warnings against unsupervised use. But the CPCS noted the loungers and pillow-like products are not safe near infants, who sleep so much and can quickly suffocate if they roll or turnover.

The CPSC emphasized babies should sleep on their backs, on a firm and flat surface in a crib, free from any blankets, pillows or padded crib bumpers.

The CPSC has been actively investigating the hazards of infant sleep products. On April 5, 2019, the CPSC and Fisher-Price issued a shocking consumer warning, stating that 10 infants, all 3 months or older, had died rolling over in the Fisher-Price Rock ‘n Play sleepers. Parents were initially urged to stop using the products when children turned 3 months or started to turn.

A week later, more than 30 reports of infant fatalities had emerged. On April 12, 2019, after nearly 10 years of sales, Fisher-Price issued a full recall of 4.7 million Rock n’ Play sleepers and warned parents to stop using the product.

The Washington Post later reported Fisher-Price had developed the Rock ‘n Play product after consulting one physician and had not conducted any clinical research. The newspaper would also report the number of infant deaths had risen to 90.

After the Fisher-Price Rock ‘n Play recall, the CPSC announced several other infant sleeper recalls for products made by Kids II, Summer Infant, Graco and other companies. In June 2021, the CPSC announced another Fisher-Price recall for the  4-in-1 Rock ‘n Glide Soother, and warned that four infants had died while using the product between April 2019 and February 2020. This product went on the market in 2014 and 120,000 units were sold in the U.S.

At the same time, the CPSC announced the recall of 55,000 Fisher-Price 2-in-1- Soothe ‘n Play Gliders between November 2018 and May 2021. No fatalities were reported in association, but the CPSC warned consumers that, “Inclined products, such as gliders, soothers, rockers and swings are not safe for infant sleep, due to the risk of suffocation.”

As the CPSC implements the new safety standard, the agency is also offering parents tips for putting infants to sleep safely. This starts with setting up your child’s sleep and play areas for safety.

The Boston product liability lawyers at Breakstone, White & Gluck have more than 100 years combined experience representing those injured or killed by defective products. If you or a loved one have been injured by a company’s negligence, learn your legal rights. Contact our law firm at 800-379-1244 or 617-723-7676 or use our contact form. END_OF_DOCUMENT_TOKEN_TO_BE_REPLACED