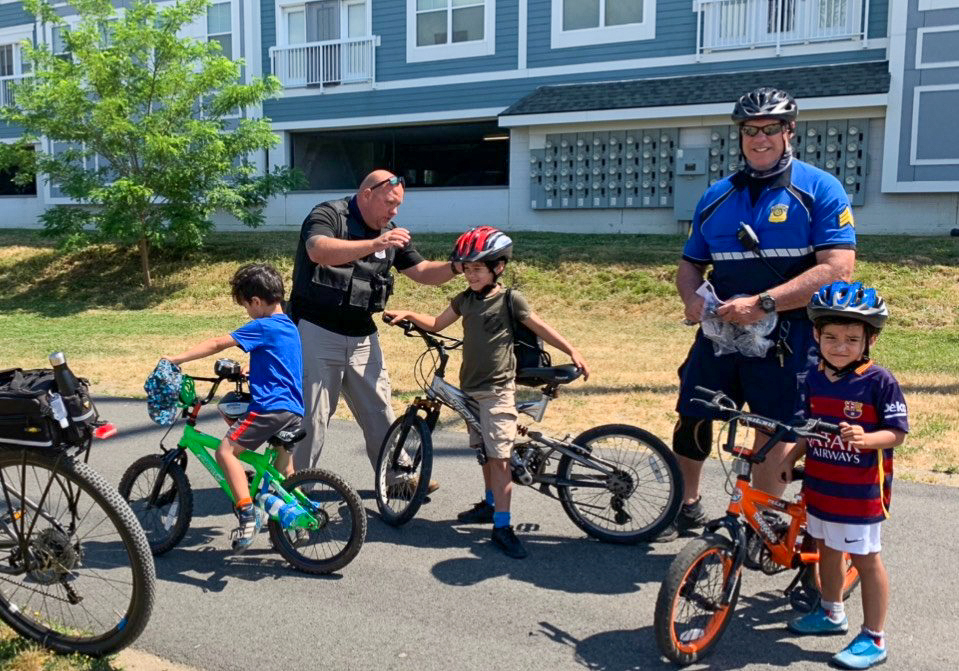 This is the fifth year we have partnered with Everett Police so we know their commitment to children and bike safety runs deep. But we were really inspired this year. Officers wasted no time. They began distributing the bicycle helmets right away and found many children who could benefit from our donation. Great job to Everett Police again! 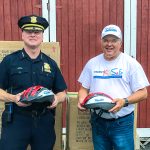 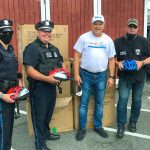 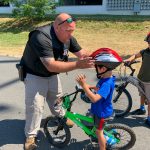 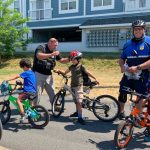 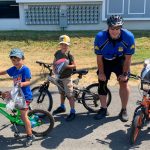 At Breakstone, White & Gluck, our Boston personal injury lawyers specialize in representing those injured by the negligence or wrongdoing of others. Our attorneys are advocates for safe cycling and encourage all cyclists to wear bicycle helmets to protect against head injuries. To promote safe riding, Breakstone, White & Gluck has donated 30,000 bicycle helmets across Massachusetts through our Project KidSafe campaign.

Breakstone, White & Gluck has also been recognized as a Silver-Level Bicycle Friendly Business by the League of American Bicyclists. To learn more about our firm, visit www.bwglaw.com.