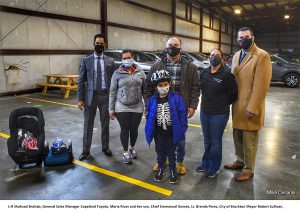 Breakstone, White & Gluck was so pleased to support a family event hosted by the Brockton Police Department and other community partners this past weekend. This was a special event because Brockton Police gave away both free car seats and bicycle helmets to local children and families. The goal was to prevent injuries. Many families struggle to get started with car seats and bicycle helmets and end up using them improperly.

The Brockton Police Department partnered with Copeland Toyota and Buckle Up for Life to give families free car seats. Brockton Police has four officers who are certified child passenger safety technicians. They can speak English, Spanish, Cape Verdean Creole and Hatian Creole. Especially after the pandemic, this event was a good opportunity for parents and caregivers to receive a free car seat, have it installed by a police officer and ask questions.

END_OF_DOCUMENT_TOKEN_TO_BE_REPLACED 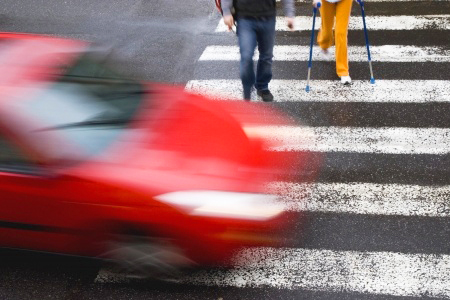 Cyclist accidents are also on the rise, with a 16 percent increase from 2010 to 2012, according to the Governors Highway Safety Administration.
END_OF_DOCUMENT_TOKEN_TO_BE_REPLACED