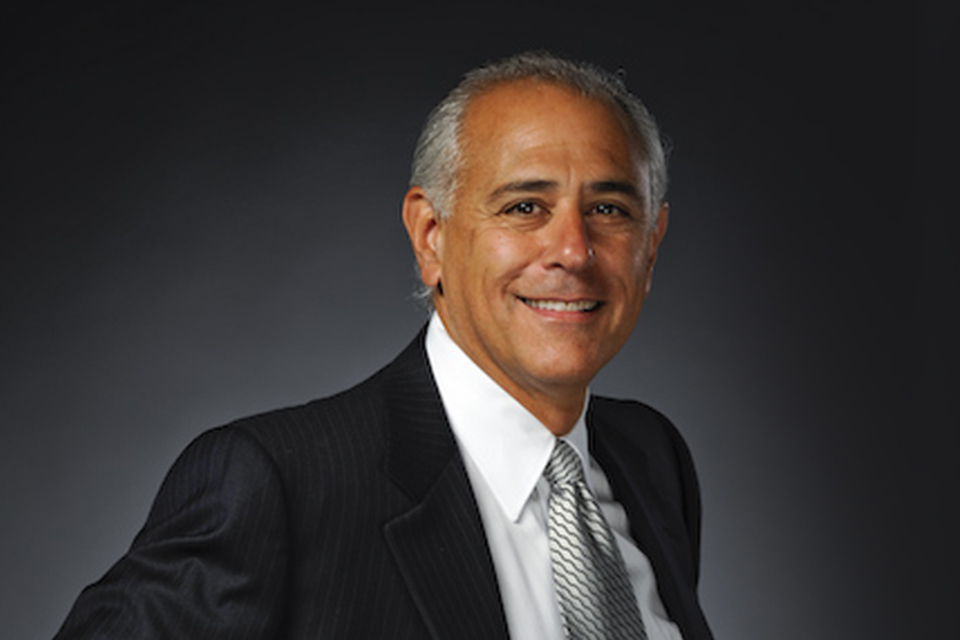 Attorney Ronald E. Gluck was interviewed by Boston Magazine about the truck crash that killed his client, the late Dr. Anita Kurmann. Gluck said he had to wait 20 months after the truck’s collision with the cyclist to obtain the video surveillance from the Boston Police Department. While the Boston Police Department found the truck driver was not responsible, Gluck said his investigation found the truck driver caused his client’s death. Gluck negotiated a financial settlement with the truck driver and his insurance company on behalf of Kurmann’s estate in June 2017.

Attorney Ronald E. Gluck is speaking about the video footage of the 2015 truck crash that killed his client, Dr. Anita Kurmann.

Twenty months after the fatality occurred, the Boston Police Department completed its investigation and concluded that the truck driver was not responsible for the cyclist’s death. The video footage, which came from a traffic camera at the intersection where the tragedy occurred, was in the hands of the police the day the incident occurred.  Yet, the Kurmann family and their attorney had to wait twenty months to see the video and to obtain any witness information from the police department, Gluck said.  Multiple subpoenas sent to the police were met with a refusal to produce the information until the police concluded it investigation.

“One of the most difficult aspects of the case was that Anita’s family had to wait twenty months to obtain the video footage showing how the incident occurred…Families should have the right to know the facts in these situations,” he said.

Gluck said his own investigation found that the truck driver was responsible for Kurmann’s death.

“Once we were able to obtain a copy of the video and have it analyzed by a highly qualified expert, that expert provided compelling evidence that the conclusion reached by the Boston Police Department was wrong,” Gluck said.

Within 2 months of obtaining the video and witness accounts of the fatality, Gluck was able to demonstrate that the tragedy was caused by the truck driver’s negligence and negotiated a financial settlement with the truck driver and his insurance company on behalf of Kurmann’s estate.  The settlement was reached in June 2017.

Gluck added, “I have great respect for the Boston Police Department, but we believe they got it wrong in this case. The truck driver caused the fatality, ending the life of a talented surgeon and devoted family member.”

MassBike also conducted an investigation into the case and concluded that the death resulted from the truck driver’s negligence.

Dr. Kurmann, a 38-year-old endocrine surgeon from Switzerland, was a leading research scientist at Beth Israel Deaconess Medical Center and Boston University School of Medicine. She was hit on an August morning on the corner of Massachusetts Avenue and Beacon Street. The truck driver kept going, but was located out of state later that day.

Gluck has represented plaintiffs in personal injury cases for more than 35 years. He specializes in cases involving catastrophic injury and death resulting from trucking and motor vehicle collisions, bicycle and motorcycle accidents and pedestrian injuries.

Gluck was interviewed in Boston Magazine’s May 2018 issue, for an article called “What Happens When You Kill a Bicyclist?”