American Medical Response, the largest ambulance company in Massachusetts and the United States, has been found responsible for the death of Barbara J. Grimes and awarded her family $1.5 million in wrongful death damages.

The May 4, 2015 verdict followed a two week trial in Middlesex Superior Court.
The jury found that EMTs Wesley Garber and Peter Crowell negligently dropped
Ms. Grimes, a 67 year old dialysis patient on her head while rolling her on a
stretcher which tipped over. The incident occurred on January 31, 2009 in the
parking lot of Fresenius Medical Care in Plymouth, Massachusetts. 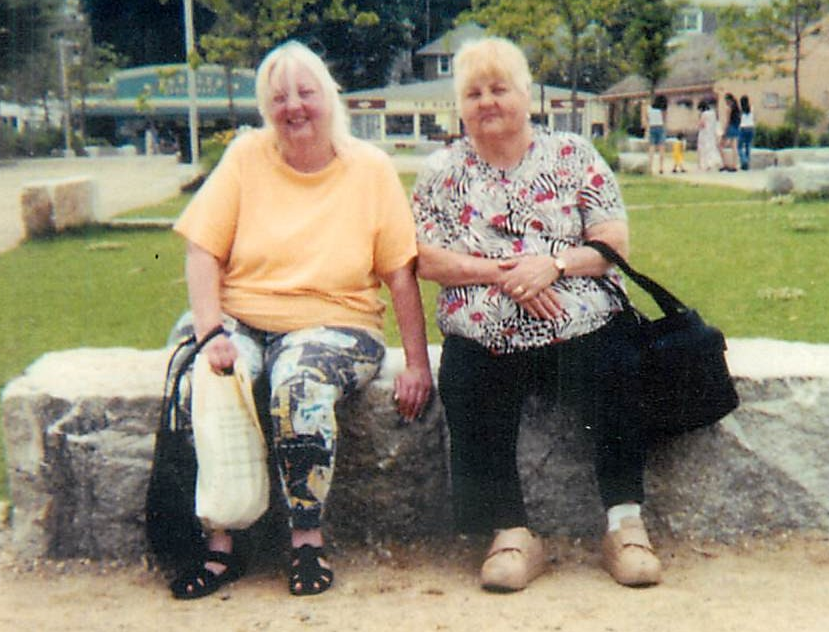 Photo: Barbara J. Grimes on right, next to her sister Patty Zaccarelli

Comments from the Family and Family Attorney Marc L. Breakstone

According to family attorney Marc L. Breakstone, Barbara Grimes, then 67 years old, was being transported on an ambulance stretcher after receiving dialysis treatment in Plymouth, MA. While rolling the stretcher to the back of the ambulance, the AMR crew carelessly tipped the stretcher over causing Ms. Grimes to strike her head on the pavement. The blow caused a massive brain hemorrhage which took her life 5 days later.

“This was an unnecessary death which should have been prevented by simple precautions. If the ambulance crew had only followed company safety policies regarding stretcher operation, it would not have toppled over. This needless death was easily preventable,” Breakstone added.

Breakstone also said “The ambulance crew claimed that the stretcher malfunctioned, but AMR never inspected the stretcher and no defect was ever found. Their explanation was simply not believable and the jury rejected it squarely.”

Peter Zacarelli, Jr., the brother of Ms. Grimes, called his sister’s death “senseless.” He said, “These EMTs should have been more careful. They were not paying attention when they rolled the stretcher sideways without holding it to make sure it did not tip over. It is shocking that they could be so careless. Our family is haunted by this senseless loss. We are so thankful to the jury for seeing through the lies and deceptions of AMR which treated our sister like a sack of discarded trash. After more than six years, the truth finally came out at trial.”

“Barbara was the most caring and loving person you could ever want to meet,” according to her sister Patricia Zacarelli. “She was all about doing for others and taking care of family. It is such a shame that she should die in the hands of EMTs whose job it was to safely transport her home from dialysis,” Ms. Zacarelli stated.

American Medical Response, based in Greenwood Village, Colorado, is the largest ambulance company in the United States. It has more than 18,000 employees in 40 states, 2100 communities and boasts more than 3 million patient transports in 2014.